Partibus factis, sic locutus es leo – As soon as parts were determined, the Lion spoke in these words (Aesop - Fables) 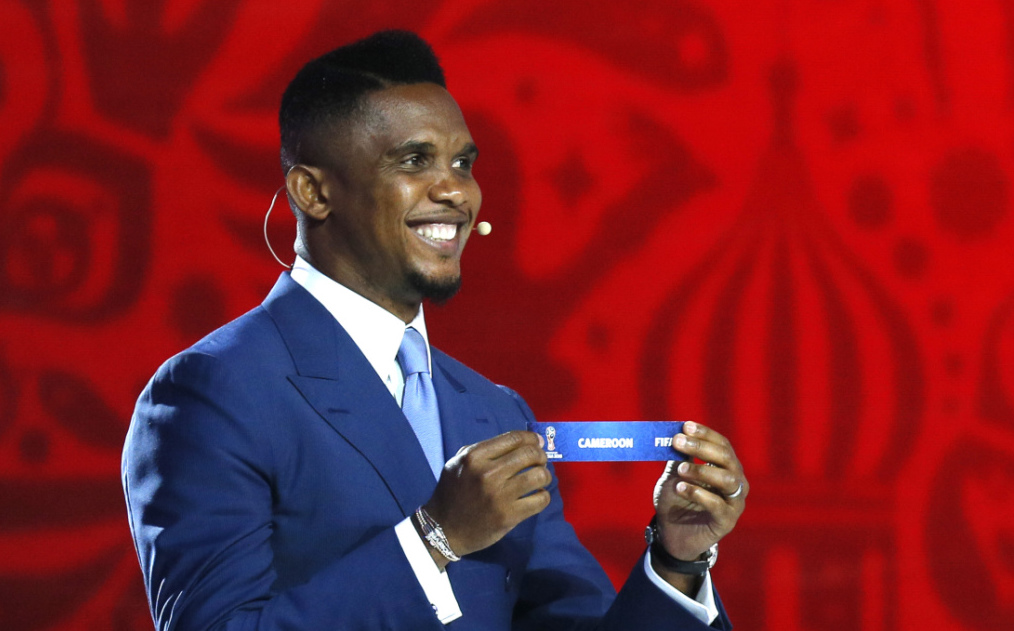 I must confess I was one of the early Eto’o-skeptics on this side of the Sanaga. I have had my qualms about the way he played politics with the game. I took a dim view of his net worth on the national team relative to his unfathomable talent and drive. My underlying grudge was that I believed he did not pull enough weight, nor understand the full extent of the fundamental duty he had, as an exceptionally gifted player, to bring the rest of the team to a higher level. But deep down, I always was in awe of the ball player and the fiery competitor he was. That man is now Mr. Samuel Eto’o, CEO of the national football governing body.

There has been much media brouhaha over a peeved Mr. Eto’o unloading on his players after a lackluster game in Tanzania recently. What happened in that locker-room was perhaps a rant, a display of narcissism or sheer smug self-righteousness. You choose. But what is clear is that it was no boring humdrum pep talk. Mr. Eto’o’s outburst that night, perhaps excessive, is very much in line with the style in which he means to deliver on his mandate. Make his presence felt, take charge, assume ultimate responsibility, and lead. And this is what CEOs do. They challenge their people, they demand results and they up the ante. All the time.

I believe that we should tread carefully when we set out to judge Mr. Eto’o in his new capacity. This man might surprise us. On a personal note, I am still quite touched by some of his earlier moves, particularly his visit to the Caisse nationale de prévoyance sociale that was, I believe, a strong harbinger of better things to come on the human and social side of football. I do not recall ever witnessing such display of care from any CEO in our country.

It seems fair to second-guess Mr. Eto’o’s motivations and decisions. I believe though that he will not be side-tracked as he seems not only to have his eyes firmly glued on to the prize, but also to be bent on doing things his way. Granted, he is no shrinking violet and he can be quite overbearing at times, but it also seems fair, based on a few positive results this man has chalked up this far, to give him a stronger benefit of the doubt, so to speak. He might just flower into a very fine CEO indeed.